I have never been a fan of metal pantry shelving.  Not only is the metal shelving unattractive, it is a pain.  It’s a balancing act for many items to stand up on the shelving, while smaller items tend to fall right through the cracks.

I decided it was time to lose the metal shelving once and for all! Here is the easy and affordable way that I replaced our old metal pantry shelving with melamine and wood shelving.

Deciding to Change Our Pantry Shelving

We have had the metal pantry shelving in all of our homes.  I have never liked it, but always chose to live with it.  Isn’t it funny how some of the most used spaces in our homes get the least attention?!  I finally decided that it was worth the very small investment and time to update pantry shelving.

I began this project by pulling everything out of the pantry.  As I removed the items, I threw away anything that I know was expired.  I stacked the rest of it on our dining room table, where I would sort through it later.

After everything was removed from the pantry, I began disassembling the shelves.  The metal shelving in our pantry was attached to the wall using drywall anchors and pins.  I first removed the pins using a flathead screwdriver.  Once the pins were removed, I was able to pull the drywall anchor out of the wall.

There were several large holes left in the wall from the drywall anchors.  I used spackle to patch all of the holes.  Once the spackle dried, I came back and lightly sanded the patches.

My garage is full of scrap wood from all of my projects.  In an attempt to save money and clean up my garage, I used the wood I had on hand. For the supports, I used 1×2’s that I had laying around.

First, I secured the support along the back wall using construction screws.  I made sure it was level and screwed them into studs…I ended up with four screws per support. I decided to install the same number of shelves that we originally had at the same spacing. This made installing the supports quick and easy.

I am all about the details with my projects.  The very few times that I did skipped steps, I regretted it.  So…the next step was caulking around the supports.  I could have easily skipped this step, but the finished product wouldn’t have looked as nice.

I decided to paint the inside of the pantry semi-gloss.  It is easy to wipe down, and with two little kids, I’m constantly cleaning up messes!  I use the same white paint (Sherwin Williams Snowbound) for everything.  This made painting the pantry easy since I was able to paint the walls, supports, and trim all at once. I painted the trim pieces with a brush and used a roller for the spaces in between.

The melamine boards that I purchased we’re 16″ wide, which is close to the width of our metal shelving.  This meant that I only had to cut them to the correct length, which I did using my table saw.

Over time, pantry shelving will sag in the middle if it is not properly supported. Although it doesn’t add a ton of support to the center of the melamine shelf, I added a 1×2 board down the center of the shelf. I secured it using construction adhesive and finishing nails.

When the melamine shelves were resting on the supports, it was very clear that the walls were not straight…which is a common theme in our home. After seeing the gaps between the wall and the shelves, I chose to secure the melamine boards to the supports using construction adhesive and finishing nails. This allowed me to caulk the gaps and hide the fact that our walls are not perfect.

In order the nicely finish off the pantry shelving, I added a front face to the shelves. The front face would not only hide all of the supports, it would also make the shelves look like thick pieces of wood when looking at it head on.

Using my table saw, I cut two 1″ x 10″ boards that I already had into 2-1/4″ strips. I then cut them the same length as the shelves using my miter saw. I secured the front faces to the shelves using construction adhesive and finishing nails. Once everything was installed, I caulked all of the seams, patched the nail holes, and touched up the paint.

Now that the ugly metal pantry shelving was gone, it was time to organize the pantry…again. I began by getting rid of everything that was expired. It’s incredible how much stuff we hold on to way past the expiration date.

I then organized everything into different baskets (kid’s snacks, seasonings, kid’s medicine, adult medicine, etc.). Last time I organized our pantry, I purchased plastic baskets from Target. They are perfect for the pantry because they don’t make a mess like regular baskets and can easily be rinsed or wiped out.

The pantry shelving turned out exactly how I hoped. The white shelving gives it a fresh, clean look. It’s amazing how much joy organizing just one little space in our home brings to me…I love clean spaces! 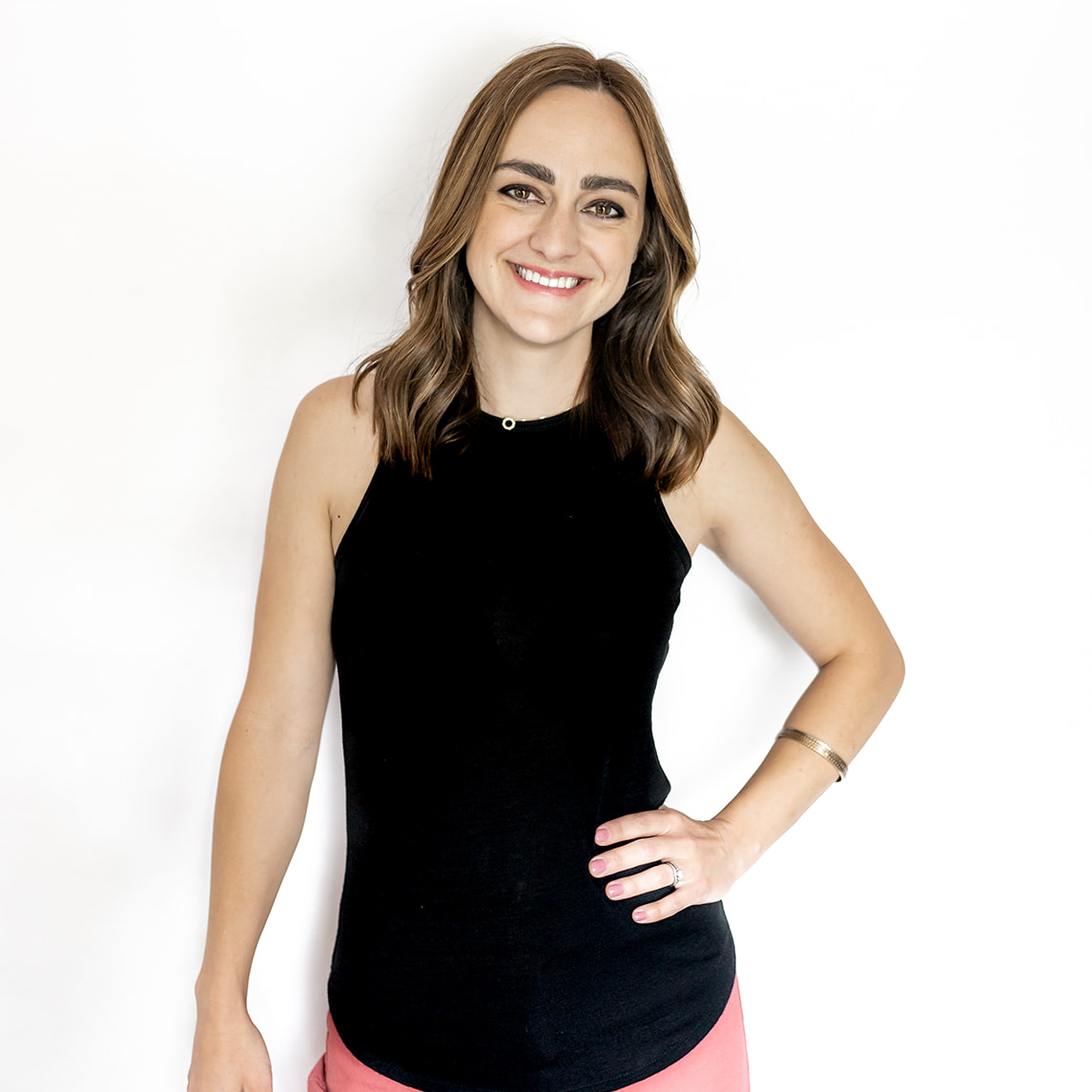